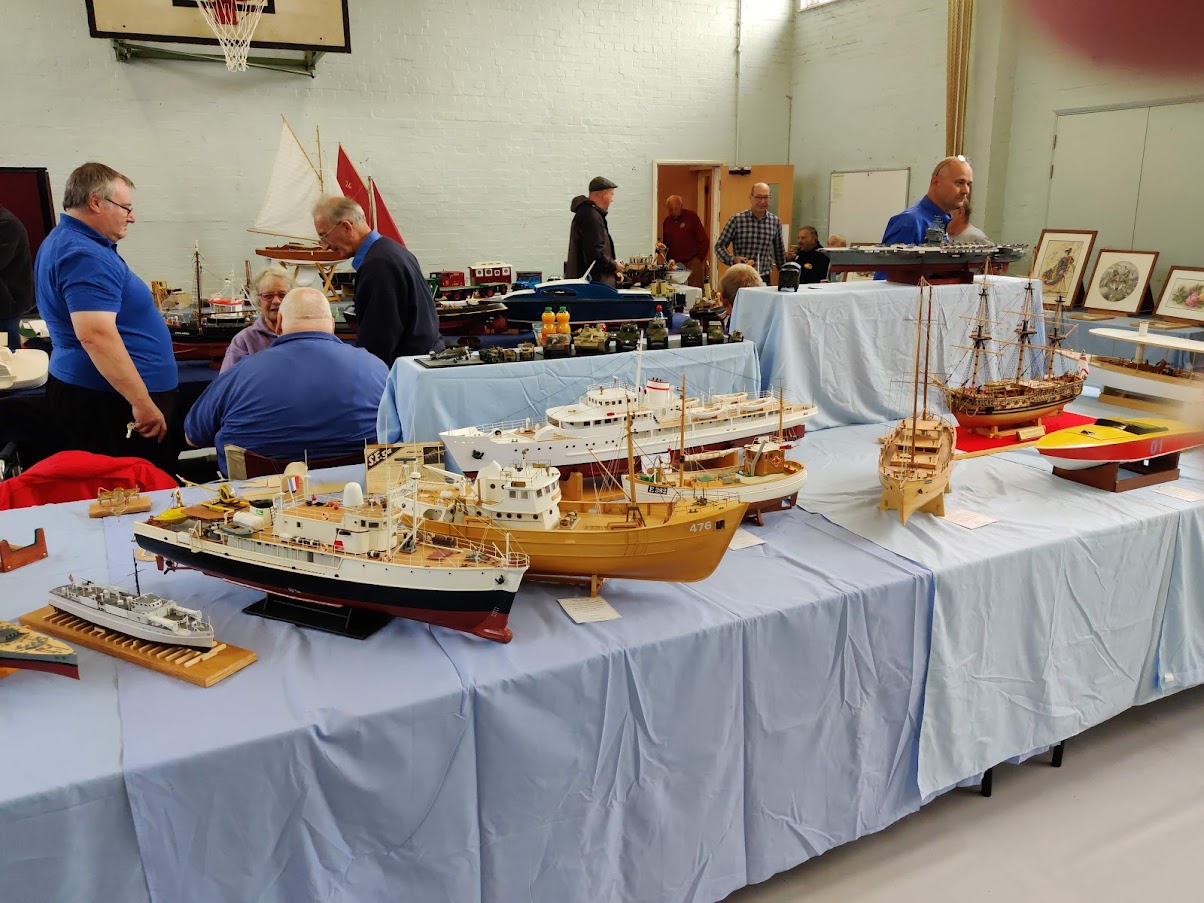 More recently though we have concentrated on more local events such as the Model Engineering Show at St. Albans (picture shown) and the Canal Festival at Fenny Stratford for example. Most of these shows are reported in the Club Magazines at the appropriate times.